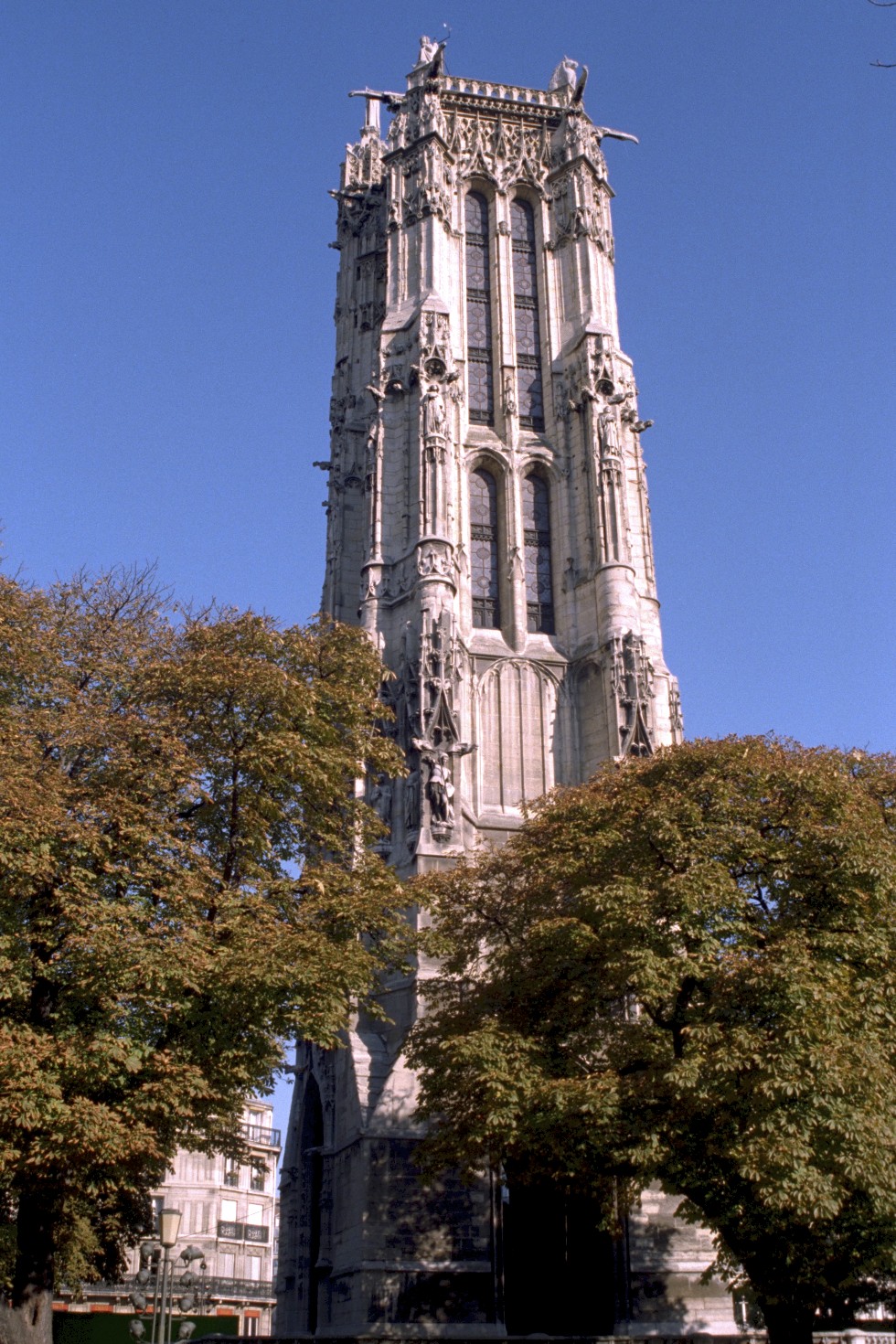 Most of the great cities in the world do not succeed in making their rivers a central part of city life. Vienna hides the Donau somewhere in the suburbs and so does Berlin with the Spree. The banks of the Thames in London, Tevere in Rome and Arno in Florence are not rendez-vous points for people.

Paris, on the other hand, succeeds in making the banks of the Seine an integral part of city life where people go for a walk, relax in cafés and pursue cultural attractions. Powerful trees give a welcome shade on sunny days and mellow the surroundings. The boxes of antique books appeal to people. Restaurants and cafés jostle for space on the mainland quais.

We can start our circular walk on the river banks at any point. This walk starts at the Pont Neuf metro station at the bridge of the same name. We take in the voluminous Conciergerie and Palais de Justice on the other side of the river. We visited those buildings in our 1st walk. But it is from here that the palace towers look their best. We soon arrive at Place du Châtelet.

We see to our left the imposing tower of Saint-Jacques from 1523, the only remains of a late Gothic 16th C. church, which was destroyed in the aftermath of the Revolution. A statue of Blaise Pascal is in front of the tower.

Well known theatres are on both sides of the square.